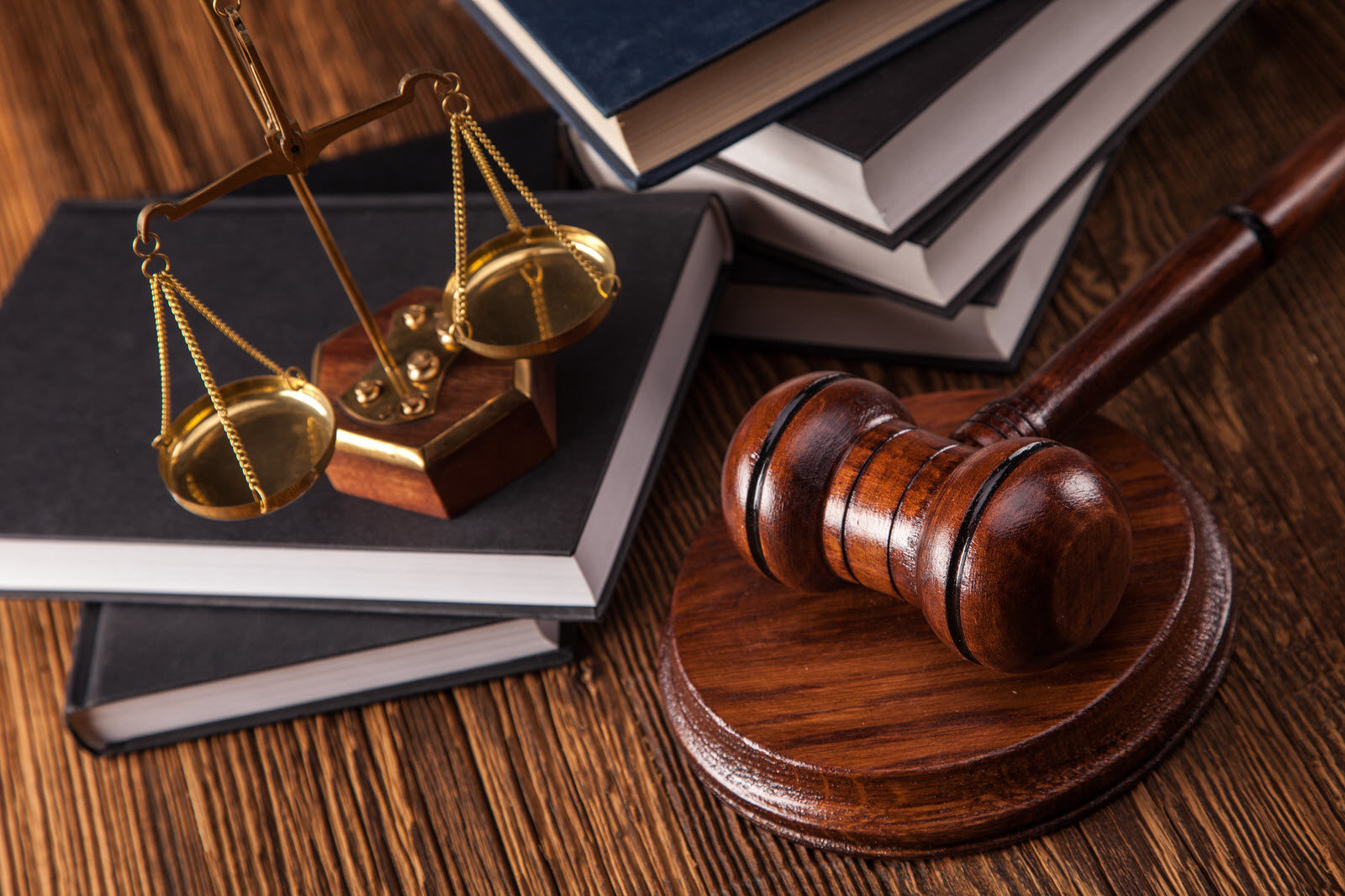 Divorce by Mutual Consent is the simplest and easiest way of dissolving a marriage. For easy understanding, the procedure for mutual consent divorce is laid down as under: –

1. Both parties, i.e., husband and wife, have to reach a mutual understanding and agreement regarding the terms and conditions of divorce.

3. A Divorce Petition will be drafted, which will include terms of settlement agreed between the parties.

4. Such Mutual Consent Divorce Petition shall be filed in the Court as court procedure.

5. A matter will come up for hearing in the court and, generally, parties have to be present before the court and their statements are recorded.

6. After the recording of statements, the first motion will be passed.

7. The court gives six months’ time to the parties to reconsider their decision. This is called the “cooling period” generally. Second Motion is set up.

8. The aforesaid steps shall be repeated. Statements of the parties will be recorded again.

9. After such a recording of a statement, the court will grant a passing order and judgement. The decree for divorce is then granted.

DIVORCE BY MUTUAL CONSENT, BY POWER OF ATTORNEY & VIDEO CONFERENCE

Some states, like Delhi, allow the statements of one party to be recorded through power of attorney. Some courts, along with powers of attorney, also conduct video conferencing for Mutual Consent Divorce. This process is quite useful and advisable in the case of a party or parties living outside India. Thus, divorce by mutual consent for non-resident aliens is possible without physical presence. It saves time, energy, and money. Six-month Waiver in Mutual Consent Divorce: – The law specifically provided a six-month gap or waiting period between the first and second motion. Prior to 2009, compliance of six months’ waiting was not mandatory. But, in 2009, the Supreme Court made it mandatory and took away the power of the Family Court or the District Court to waive the period of six months. But, the Supreme Court still has the power to waive the period of six months. Thus, the Supreme Court is the only court which has the power to dissolve a marriage in less than six months.

Get in touch with the best mutual divorce lawyer